The theme was “A better connected Banbury” and it was great to see familiar faces and meet some new contacts too.

The event started with coffee and networking.  This was followed by two speakers – Sally Dicketts from Activate Learning and Lucy Haworth from 923 Jobs and then a question and answer session with Tim Tarby Donald from Visit Banbury and Brian Auld of Brethertons Solicitors.

Part 2 consisted of two further speakers – Chris Hipkiss and Adele Taylor from Cherwell District Council followed by a question and answer session.  It was interesting to hear about the development plans for Castle Quay and to see pictures of how it will all look when completed.  There were concerns raised about how the old part of the town is going to be linked to the Castle Quay Development and the Council assured attendees that this was being addressed as they want visitors to Banbury to see all parts of the town – old and new.

Limes Farm provided a tasty buffet lunch and there was opportunity for further networking and visits to the trade stands.  It was a very enjoyable event and we look forward to attending next year’s BCOC Live. 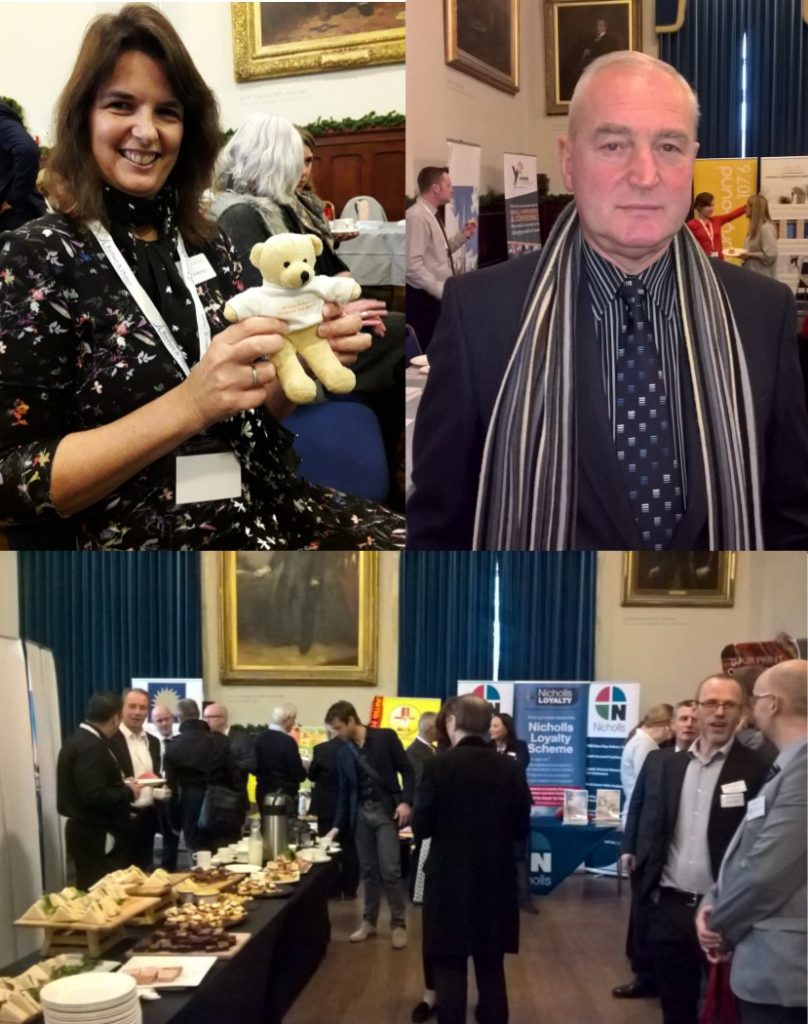