Historic Banbury is famous for many things, specifically its cakes, the nursery rhyme “Ride a Cock Horse”, the Oxford Canal and Tooley’s Boat yard.

Banbury has a strong business district with numerous employment opportunities for residents of Banbury and nearby towns whether they want to work for a small, medium or large business.

Banbury is easily accessible to the M40 making Birmingham reachable in 40 minutes and London in 75 minutes. Banbury also has good rail links, a busy bus station, and large car parks.

Food Industry Employers
The world’s largest coffee-processing facility, Jacobs Douwe Egberts (formerly Birds/Kraft Foods) was built in 1964 in Banbury, Oxfordshire. One of Banbury’s major employers, the company has produced convenience foods such as Birds custard, Instant Whip, Angel Delight and instant coffee. Jacobs Douwe Egberts is the company’s centre for manufacturing in the U.K. and is located just north of the town centre. They are now just producing instant coffee.

Banbury is also famous for its scrumptious Banbury cakes which can now be ordered online and delivered almost anywhere in the world. The delicious cakes are oval-shaped puff pastries with succulent fillings.Another large business near Banbury is the 40-year-old Faccenda Group. They are a major player in the poultry industry and employ around 1500 people. Newly Weds Foods (formerly Witwood Food Products Ltd) are in the food processing and foodservice industries. They are recognised as the premier global purveyor of customised breaders, batters, seasonings, and functional ingredients. 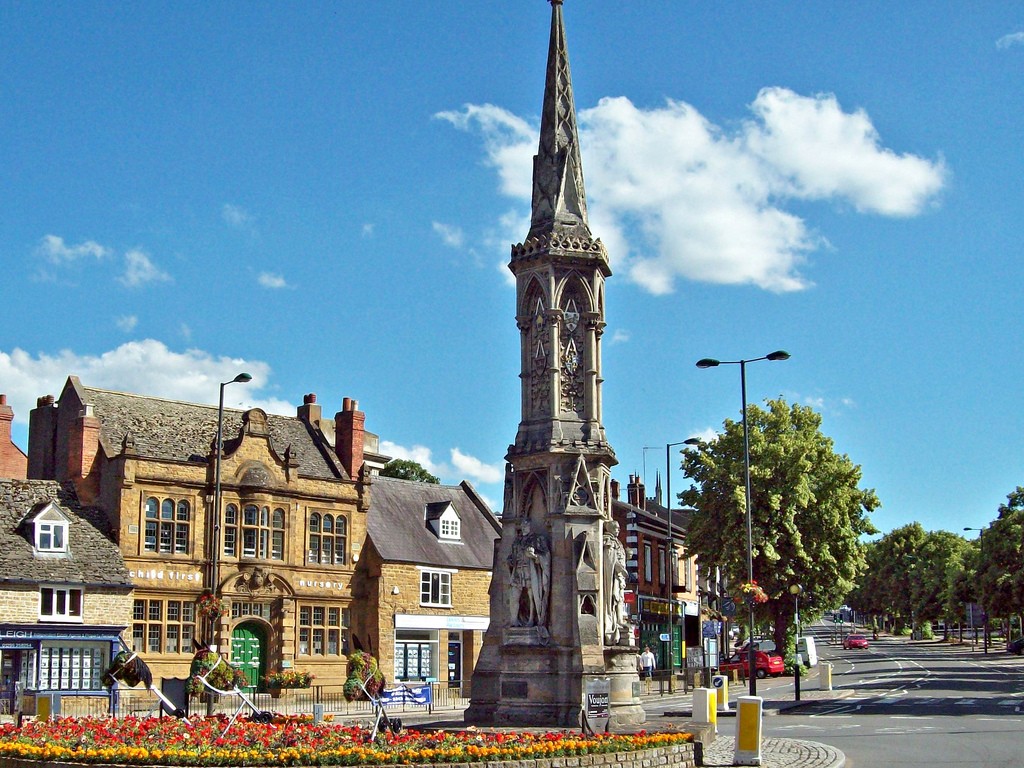 Other Employers
In addition, Banbury is home to approximately 10 electrical appliance retailers and about 20 digital printing companies which employ numerous people in and around the town. The largest retail bank in the U.K., Lloyds Trustees Savings Banks, is a major employer in Banbury, Oxford and the surrounding areas. There are also several large transport, storage and warehousing companies based just off the M40 and several specialist car parts suppliers operating in the town.

Motorsports
Banbury is well-respected in the world of motor racing and is home to Prodrive, one of the largest motorsport and technology businesses in the world. The company’s headquarters are located in Banbury. Prodrive is best known for its association with motorsports; however in the last 10 years the company has diversified into the technology industry becoming a business that provides a variety of technology-related services to a wide range of customers.

Top Employers in Past Years
The rich employment history in Banbury goes back over 1,000 years to medieval times when the town was home to 4 mills. The forerunner of the renowned Butchers Row began in Banbury in the 15th century. During the Victorian age, Banbury was home to Western Europe’s largest cattle market. In the modern age, the Northern Aluminum Company opened in Banbury in 1931, but the 53-acre site was closed in 2007, and also closing in 2007 was the ironmonger company, Hoods, which had started up in the area in the mid-1960s.

Banbury continues to be a haven for top employers in the modern age. The ever-expanding digital revolution has not left Banbury out of the loop. One of the recording industry’s newest record labels, Rust, is now located in Banbury. Companies like Web Services that specialize in online website development, server and network solutions are popping up all over this Oxfordshire town. There is no shortage of industry and business in and around Banbury. 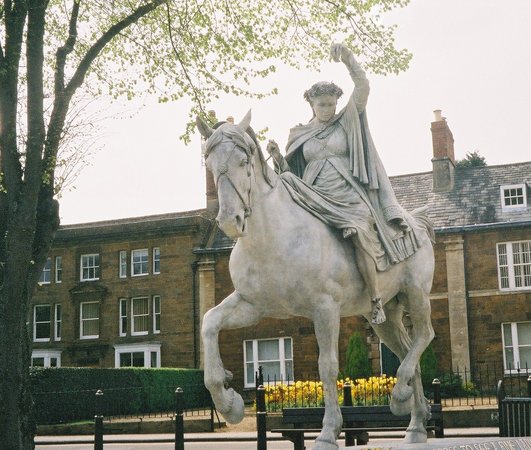