This week we’re training at a garden centre near Staines-upon-Thames in Middlesex.  The Christmas displays are wonderful and the centre is busy with shoppers preparing for the big day.

Staines was renamed Staines-upon-Thames in 2012.  The town is inside the M25 motorway, 17 miles south-west of Charing Cross and the Thames Path National Trail passes along the edge of the town and crosses Staines bridge.

Staines was the site of an air disaster in 1972, at the time the worst air crash in Britain until the Lockerbie disaster of 1988. The crash was commemorated in June 2004 by the opening of a dedicated garden near the crash site, created at the request of relatives, and the unveiling of a stained glass window at St Mary’s Church, where a memorial service was held.

As well as training in Staines, we also have courses running in Banbury, Witney and near Bicester in Oxfordshire next week. 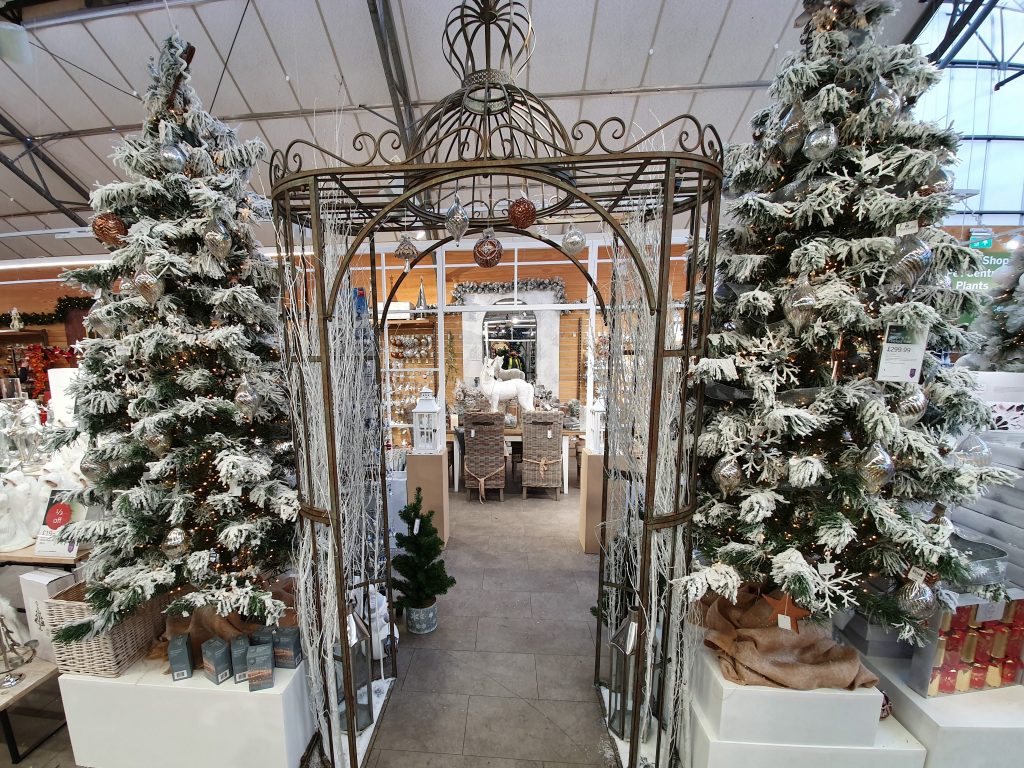