As a regular user of Linde forklift trucks (and having four Linde trucks at our training centre near Banbury) we were interested to learn that Linde is celebrating 70 years at their Basingstoke site.

Linde has a strong heritage in the UK, they first started out in 1943 under the name of Lansing Bagnall.  Lansing Bagnall became internationally known as the largest manufacturer of electric trucks in Europe.  In 1989 the company was bought by Linde AG and in 2003 became Linde Material Handling UK, operating as it does today.  Over 1600 employees now work for Linde in the UK.

In 2018, Linde opened a new depot in Wellingborough, Northamptonshire, to better serve it’s customers in the area. From this new site it sells both new and used forklift trucks, offers short term rentals and provides service support to local customers.

We have dealt with the team at Linde’s large Camberley site in Surrey.  This is the sales and service centre for the South East. 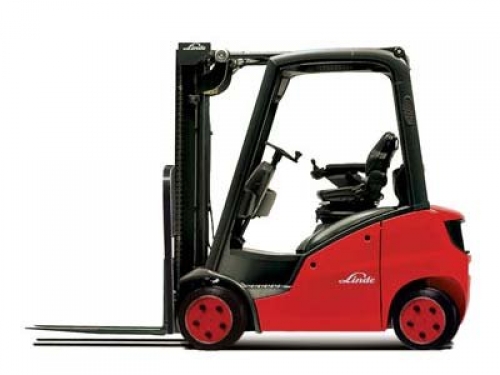