Last week we carried out some novice training on the counterbalance truck in the lovely town of Pershore in Worcestershire.  Pershore is situated on the River Avon, approximately 10 miles from Worcester and 6 miles from Evesham. It is an unspoiled, picturesque Market Town, famed for its elegant Georgian architecture and magnificent Abbey.

The town contains much elegant Georgian architecutre. In 1964 the Council for British Archaeology included Pershore in its list of 51 British “Gem Towns” worthy of special consideration for historic preservation, and it has been listed as an outstanding conservation area.   Parts of the Abbey, which stand in an expanse of public grassland close to the centre of the town, date from the 11th century.

The Vale of Evesham is famous for its fresh fruit and vegetables. Pershore is renowned for its plums. Many varieties are grown here, with Victoria and Majories Seedling being the commonest.

We look forward to returning to Pershore again tomorrow for refresher training. 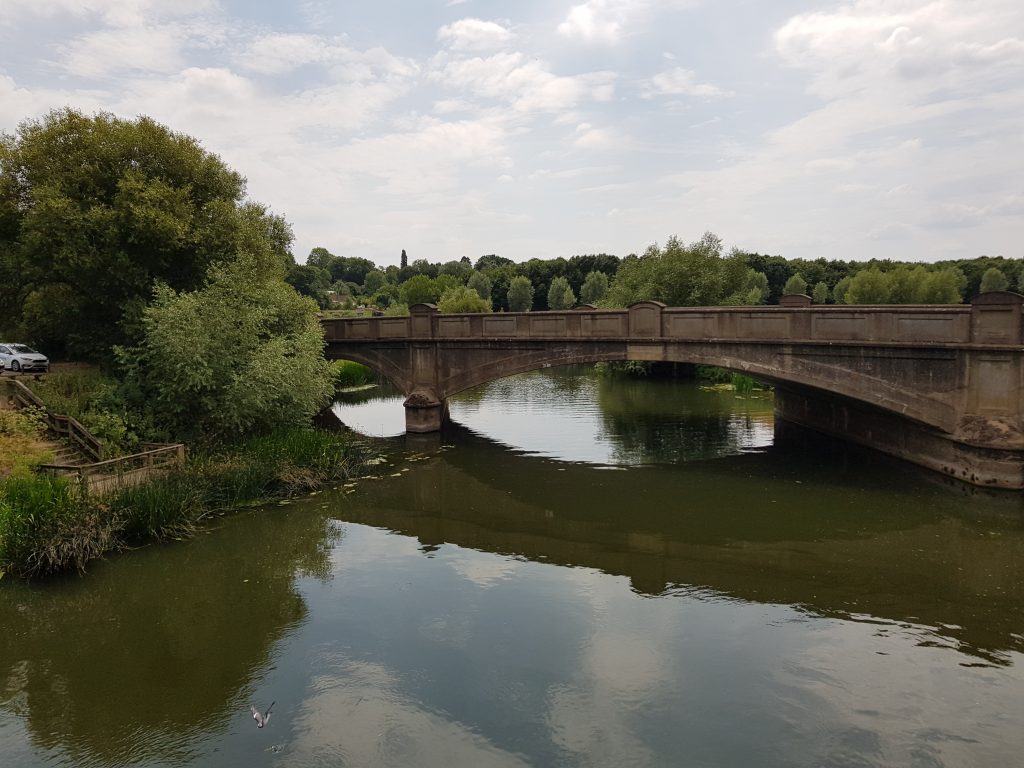