This week we’ve been carrying out novice training in Woodstock, as well as training on customer premises in Banbury and Booker, Buckinghamshire.

Woodstock is a historic market town, just to the north of Oxford.  It grew up as a coach stop around the Royal Hunting Lodge, which later became the site of Blenheim Palace, home of the Dukes of Marlborough since the early 1700s.

Blenheim is the only non-royal, non-episcopal country house in England to hold the title of palace. The palace, one of England’s largest houses, was built between 1705 and 1722, and designated a UNESCO World Heritage Site in 1987. The palace is also notable as the birthplace and ancestral home of Sir Winston Churchill. 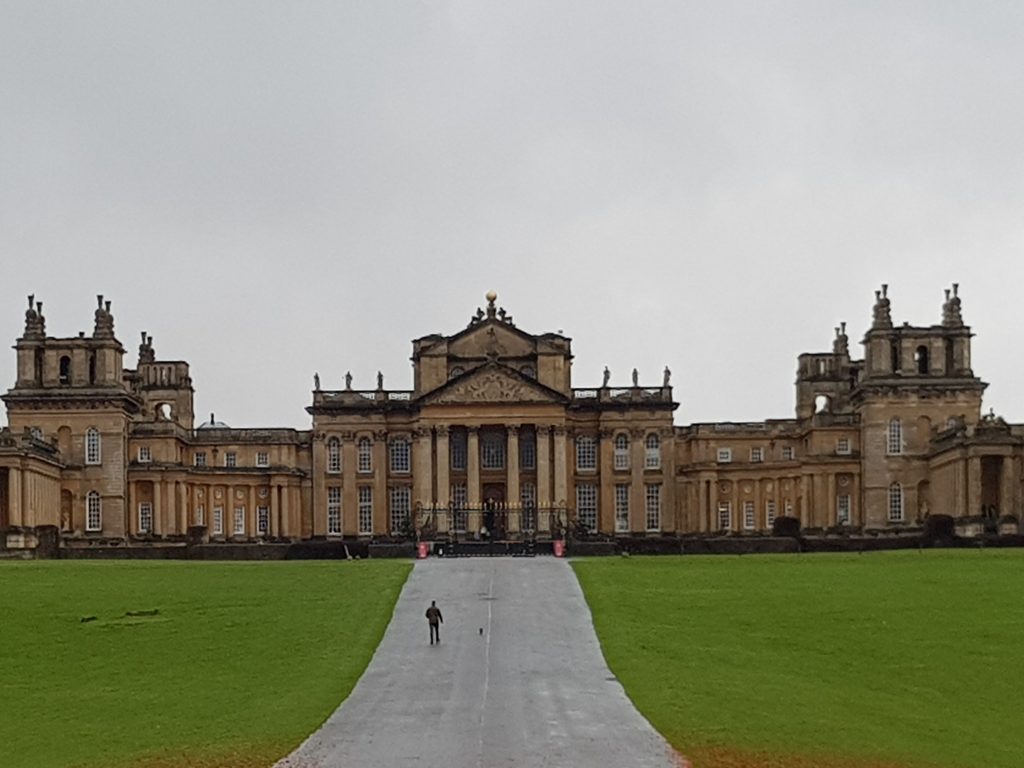