Our forklift training centre at Apollo Park, Wroxton is just a few miles from the Warwickshire border.  This county is famous for the magnificent Warwick Castle, situated on the banks of the river Avon. 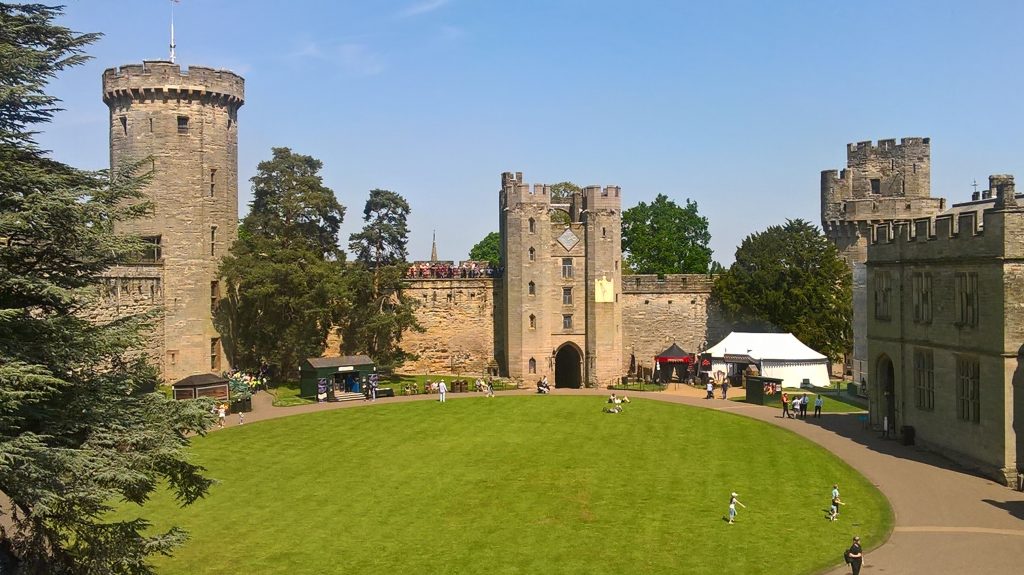 Warwickshire has been named as one of the best places to visit in Europe, according to the Lonely Planet guide. The county was listed as sixth of Europe’s best 2016 destinations.

Warwickshire is a perfect base from which to explore the Cotswolds. Stratford upon Avon, Leamington Spa and Birmingham.

Chesterton Windmill is one of Warwickshire’s most famous landmarks. It has stood on a hilltop overlooking the village of Chesterton for nearly 350 years.  The estate accounts at the Warwickshire County Record Office show that that the structure has always been a windmill, making it the earliest tower mill in England to retain any of its working parts. For more information on visiting the Windmill and opening times click here http://heritage.warwickshire.gov.uk/visit/chesterton-windmill/ 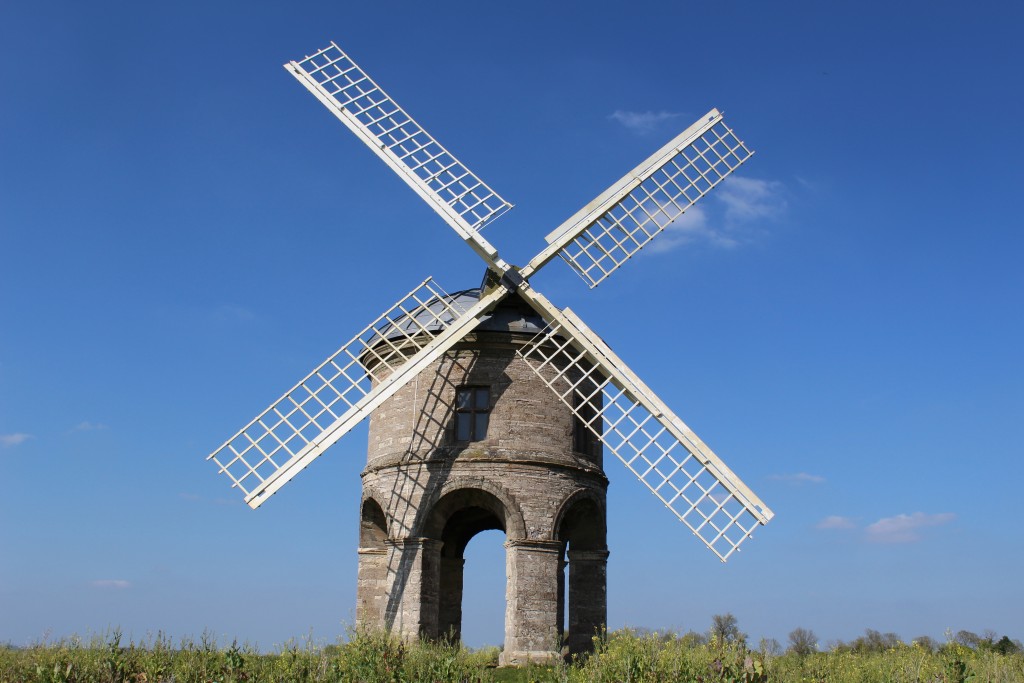